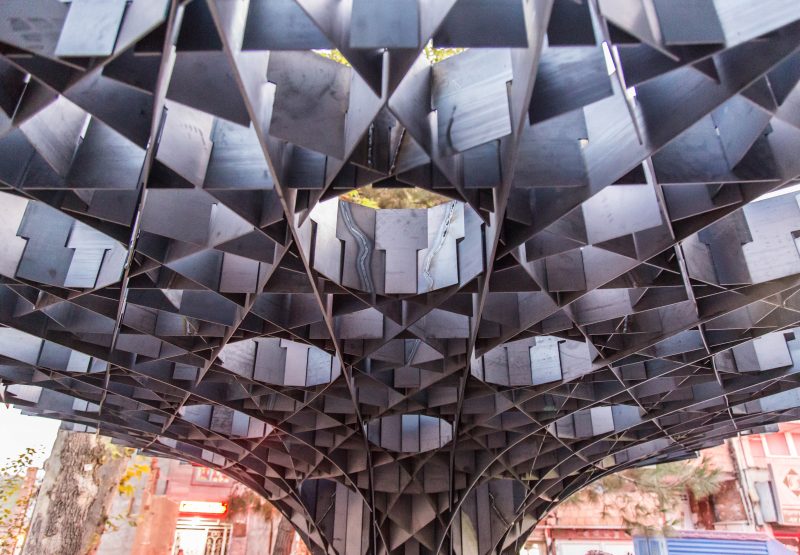 This project is shaped at the intersection of technology as a new method of construction and the collective memory of the habitats of the region regarding the architecture!Therefore; this course focused on constructing a symbolic object , which embodies technology and it's advancements then creates interest as the result. On the other hand it signals and connect to people collective memory so it is both accepted and appreciated by their culture and beliefs.In terms of form and shape; this canopy can create spaces on its boundaries which were formed by the conversion of a surface.Horizontal surface which is arising from the floor is holding the object in place just like the root and trunk of a tree, converts to vertical (based on static optimization of the structure) elements of the pavilion and eventually lead to the vertical orientation of the upper surface as the branches of a tree.These elements then cast geometrical shadows and creates a playful shade for the pedestrians yet look native to them since the geometry is derived directly from their urban context and ornaments. 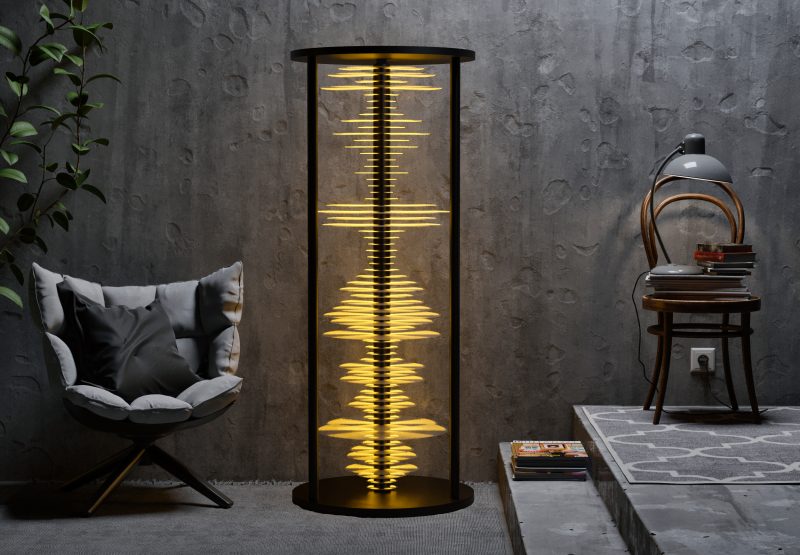 This tool has been developed through analysis of sound form characteristics;An algorithm has been established based on sound wave unconventional presets.All of these experiments are struggling to investigate events on metaphysical basis! For instance; what would happen if sound had appearances! What would happen if the Earth would not rotate and this rotation have not had affected all the natural phenomena. Maybe; the un-rotated sound would not have sounded like it does! Maybe; if sound was the only rotational element and all the other things were stable it would have other characteristics. Maybe what we see is only illusion , which is rooted in our limitations and natural surrounding phenomena. Their reality differs!This is a conceptual kinetic form of music, conversation or any kind of sound in a rotational world, that sound has different characteristics in it.In this process sound is being collected from environmental sensors and analyzed in periods which length 1.5 seconds and converts to motion.This kinetic-responsive Installation contains reels, motors, controllers and processors and struggles to illustrate a choreography of sound frequencies.“This time it appears as if; sound, itself, has gone out of control!” 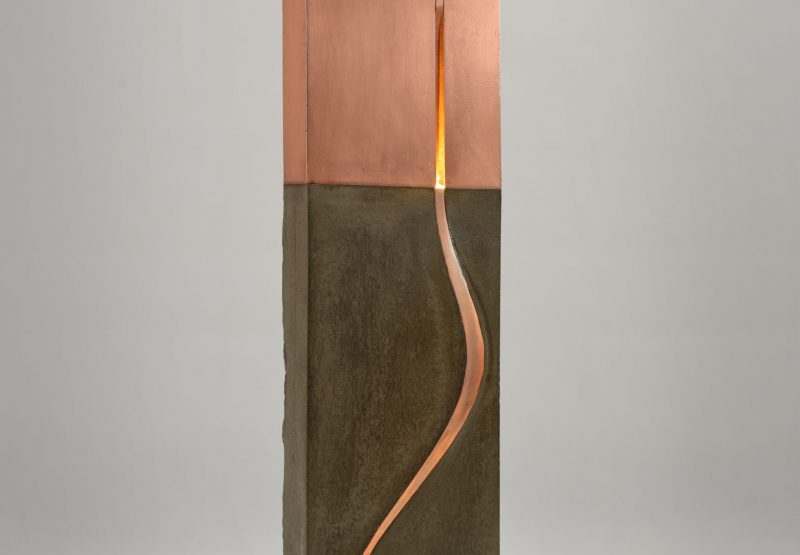 "Sama"The design process of this light is derived from the analysed geometry of Sama dance. Elegance, purity and simplicity are the keywords to describe Sama. The nature of Sama is engaged with minimal and organic stable curves. All of those twists, bends and transitions are the abstract translation of maturity in form. These curves contain a high level of information when studied in detail. Developing a conceptual geometry based on the properties of the analysed choreography has been the main challenge in designing this product. In addition to proportions of human body an extra element of unity had been added to the object to elevate its legibility. While metal and concrete has always been good matches in combination, they can also represent art in the roughest and purest way. Therefore; a casting technique has been developed to produce the lower part while the hyper curve is made by copper foundry. The upper piece is a folded sheet of (matted) copper with a faded cut to drag light outside. The object is meant to be a decorative stand light which is 90*30*9 cm in dimensions. 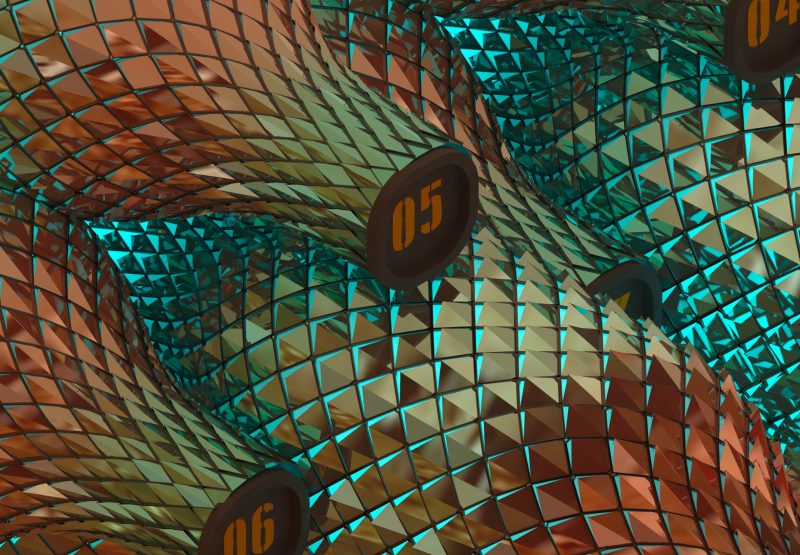 Dragon.[pod]New solutions for habitable spaces on "Mars" has pushed boundaries:Designing life capsules with the capability to simulate earth conditions is the main criteria to follow as design principle.These "Modular Life Pods" are industrially thought to be made in terms of precision and economy. The compacted habitable space which can easily turn to another space with user-friendly arrangements is a pre-casted "Pod" of life with infra-facilities installed separately within each pod. Therefore; each module is self-sufficient to some extent while it can be developed to a colony and form multi-use habitat. These habitable capsules are 19.6m length and 6m height/width with a 2.5m width entrance.The exterior envelope is a combination of an interactive panelized surface and a semi-layered structure and outer translucent ETFE skin. The interactive skin is not only to provide the environmental light and radiation but also to keep the pods secure in terms of invasion or environmental factors. These panels are pneumatically controlled to do so and a Nano photo-cell system is engaged to keep them even more functional. The multi-chrome color style is the effect caused by opened-closed panels and it is the representative that shows these pods are alive. In addition to the functional layers, there is a structural layer which is 25cm thick and keeps all the pipes and infra-structure beneath.The interiors are arranged linearly in 2 levels to keep the circulation fluid and organize the spaces in a way to be easily converted to another space and keep the facilities in the lower floor.There are 13 pods recommended for 5 hosts which also contain water, air, energy supply and food in addition to research equipment’s and a high-tech homey interior. "Made in MA"Www.madeinma.ir 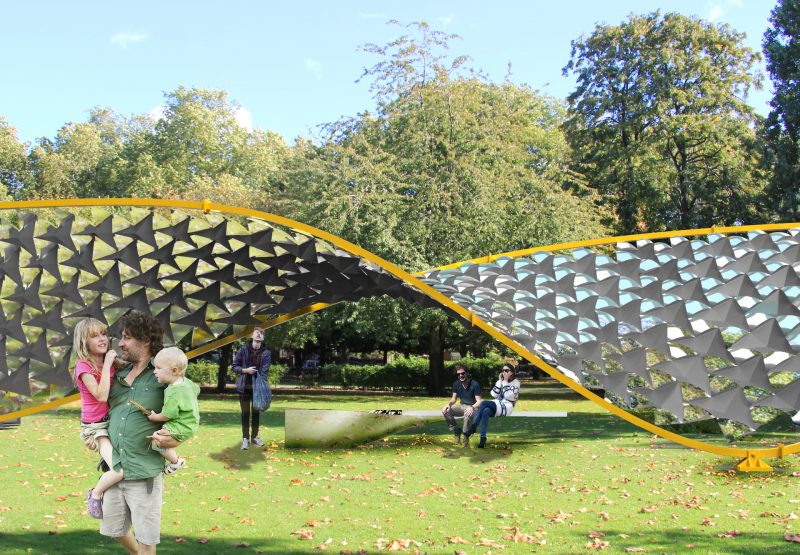 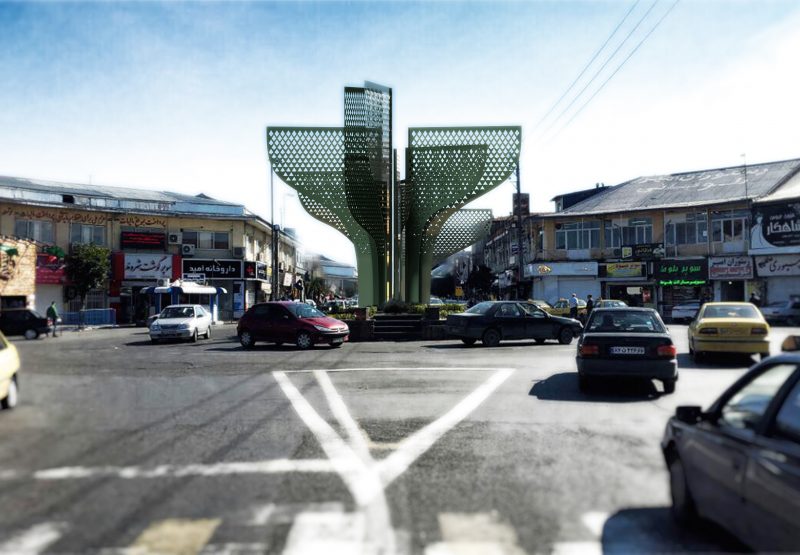 Adopted from the movie "The fountain" this ornament has been proposed for a cultural square.The form is a metaphoric tree and the pattern transition works both structurally (lightening the upper parts) as what happens in natural trees and conceptually a rhythm of bottom up growth and unity in total.The ornament has been featured with a geometrical motif and an upside down form of dome.Acording to the radial shape it also has an exuberance in form from different angels yet unified as one piece.The colour is intentionally strong green to revitalize the need of peaceful trees for Earth to stay alive. 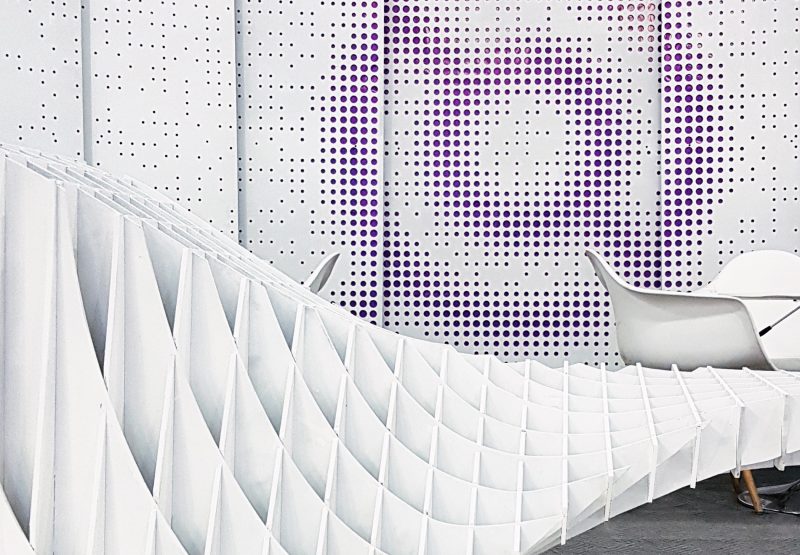 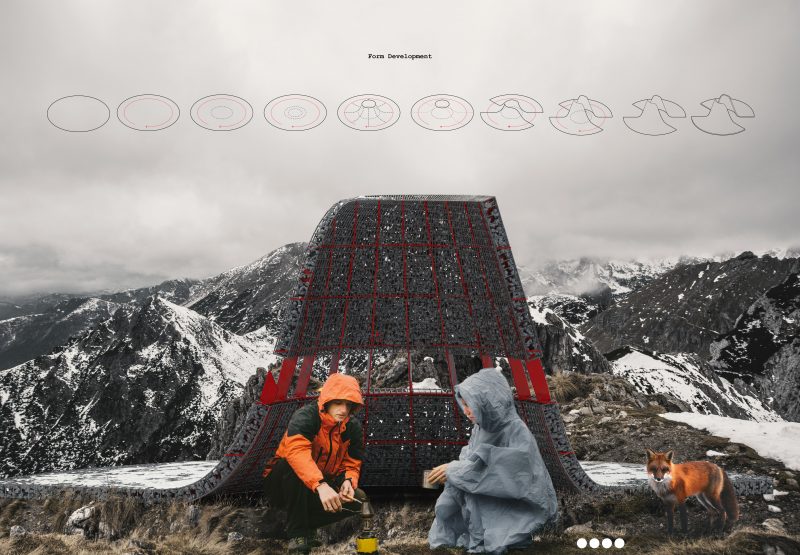 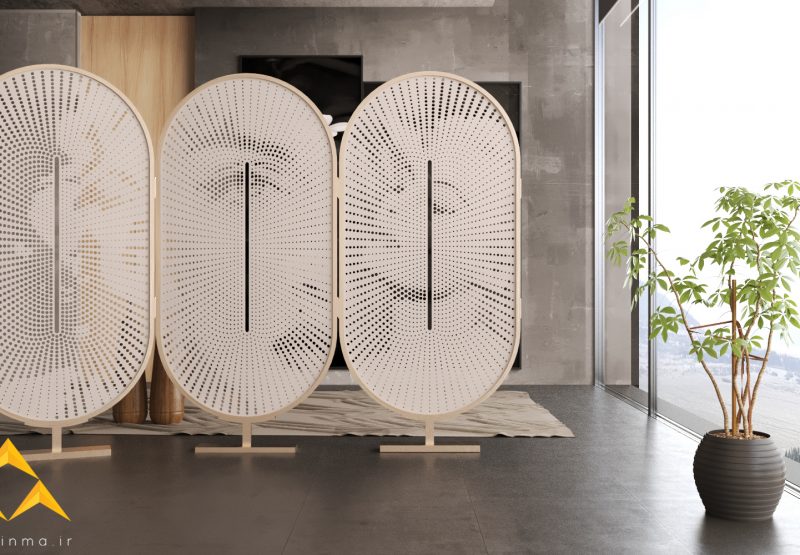 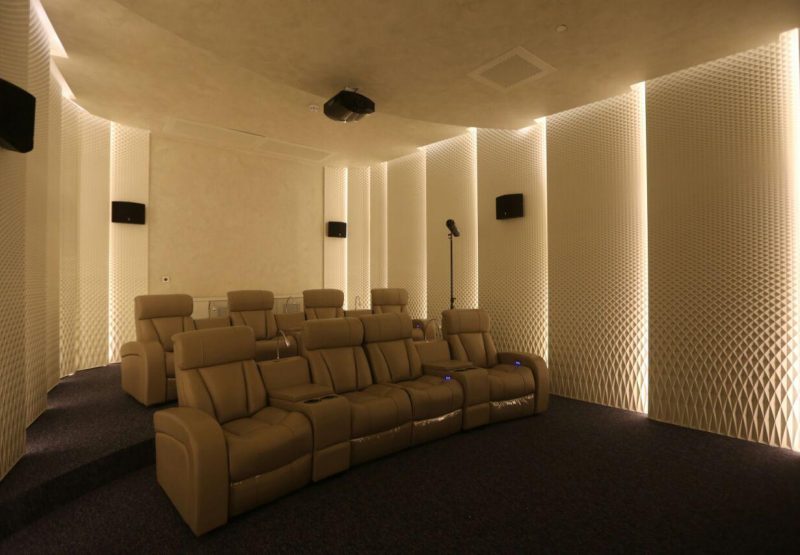