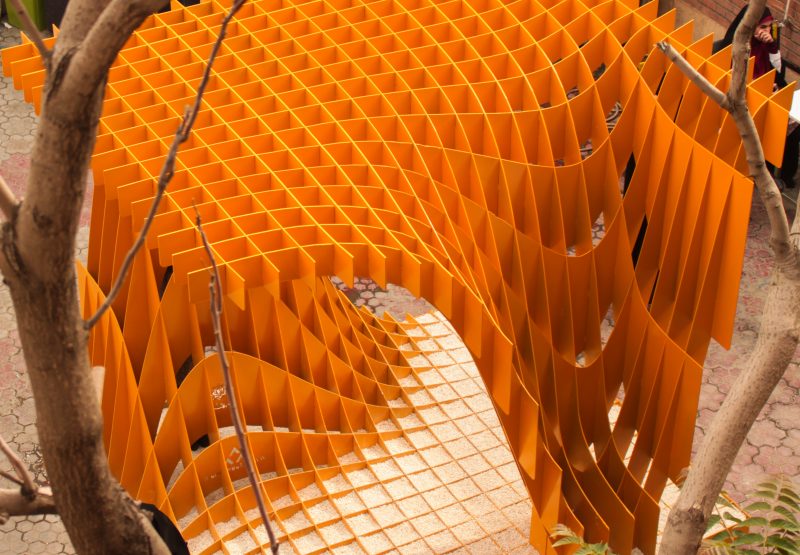 Culture, Dignity, and techniques are the identifying principles of architecture and urbanism in different nations. While current Iranian architecture and urban environment identity are suffering from various inconveniences, Infiloolion is an effort toward reinterpreting dignity of Iranian architecture using digital design and fabrication techniques to develop a new method of representing Iranian Muqarnas art. In this method, Muqarnas is not only dependent on being allocated on the corners but also it can be populated then return to its starting state. Muqarnas in Infiloolion begins and ends in a double curved loop inside a hypothetical cube. circle and square are symbols of human perfection and logic in the Jungian school of thought, similar to their holy and metaphysical perception in iconology of Islamic art. Infiloolion is a contemporary interpretation of Persian Muqarnas art. Translating the traditional Iranian dome structure to a new form of waffle loop has resulted in a fluid integration of translucency. During the initial inquiries for Soore faculty of architecture & urban Planning symbol, many demands have been raised. A social interaction space, resting area, translucency, centralization and identified space have been the most outstanding criteria for this figure (installation). Initially, each of these indexes has been interpreted as spatial elements. Accordingly, a waffle structure has been chosen as the primary component to achieve the pre-sets. Creating a fluid form considering the esthetics to transform Muqarnas art to a contemporary geometry, is in demand of symmetrical visual effects. Therefore, optimizing the form, the algorithm has followed the same attitude. Introducing an abstract form of Muqarnas geometrical string while concentrating on unification, form optimization matrix variable settings, has been not only set in a way to transform spatial elements to one another by a loop (Ceiling to wall and wall to floor…) but also has developed a new attitude toward Muqarnas carved structure, according to a rhythmic unification. Complex geometrical shapes as in Mobius strip or Klein bottle has been derived from loop principles. Therefore, the repeating loop properties have empowered the waffle transition rhythm. The loop itself is framing social behavior inside or outside the pavilion. The 14-day process of studies, form finding, design and fabrication of Infiloolion had been simplified by (CAD- CAM) and digital fabrication techniques. Using iron sheets with computed thicknesses (processed and analyzed in grasshopper plugin) for all the structural and nonstructural members of the pavilion has induced a good level of appearance perception. 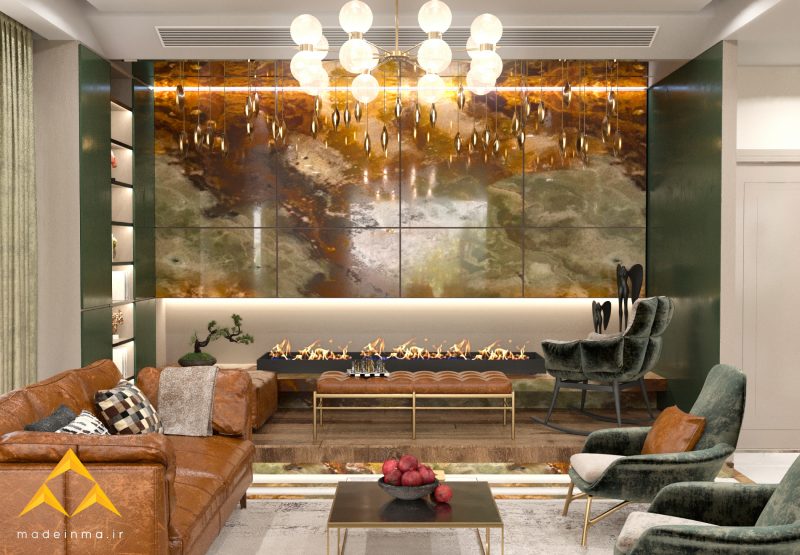 The Interiors of this Elegant Residential skyscraper is meant to be luxurious yet contemporary.  The mood board is unique and relaxing while the designs are minimally detailed! Each 4 bedroom apartment is 390sqm with a panoramic terrace and spacious kitchen. 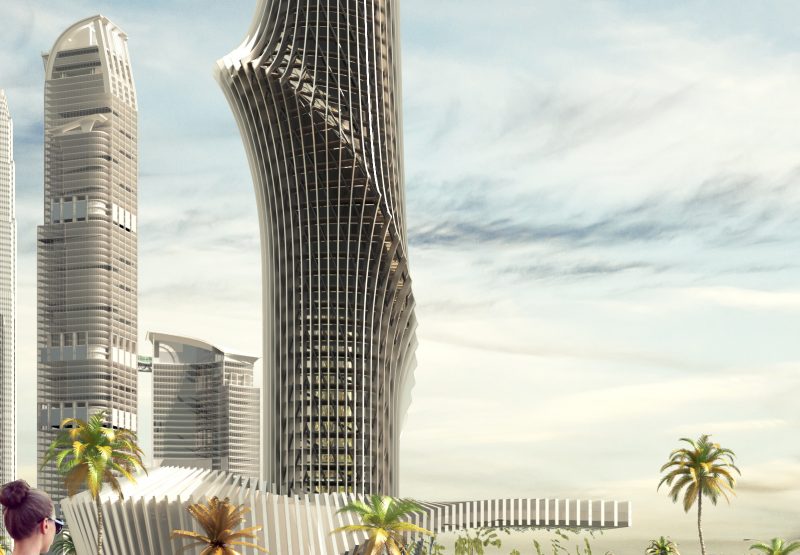 This tower concept design is proposed for super sunny climates... The form of this Burj is an optimized twisted cylinder; based on light direction with a linear projection swiped around the skyscraper. The twist has formed private balconies for each individual floor. An aluminum louver (contour) is proposed in frontier facade as the curtain wall to act as the shader (from every direction). The hybrid structure is made of a weaved profile mesh on the facade and 3 cores wrapping the elevator shafts. The twisted plaza contains a waterfall and a 5 storey commercial mall. 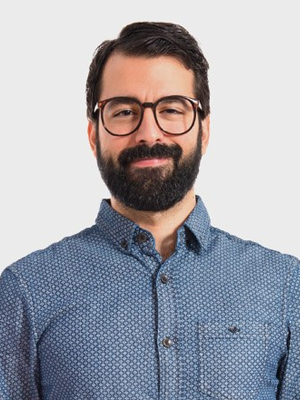 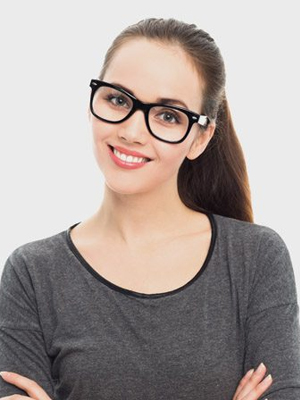 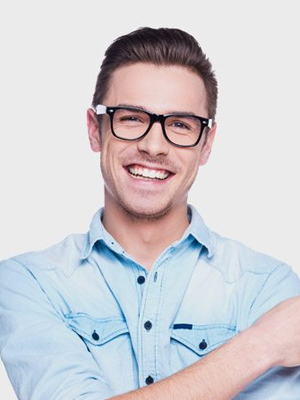 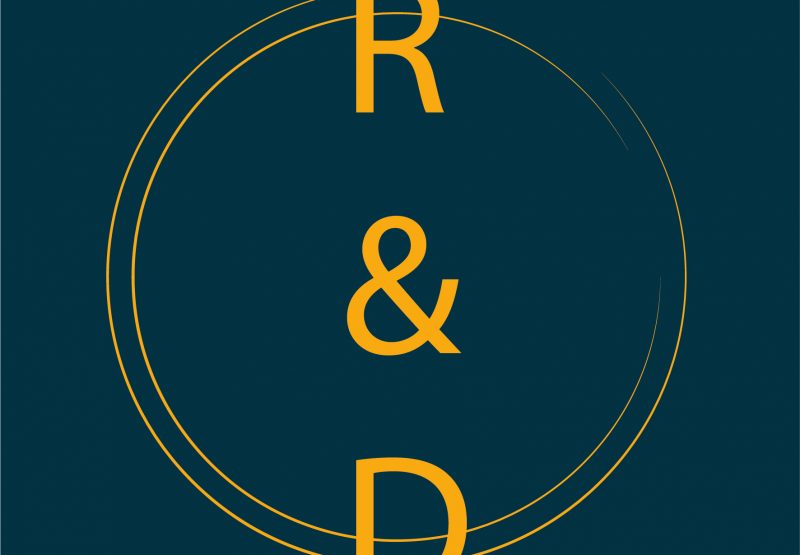 As a young team MA has been engaged with research activities and as a result so many ideas has been introduced through these investigations. Most of these experiments has been held within our projects or architectural competitions. These developments has been very productive and resulted beautiful master pieces in forms of Pavilions, objects & scientific papers. Samples 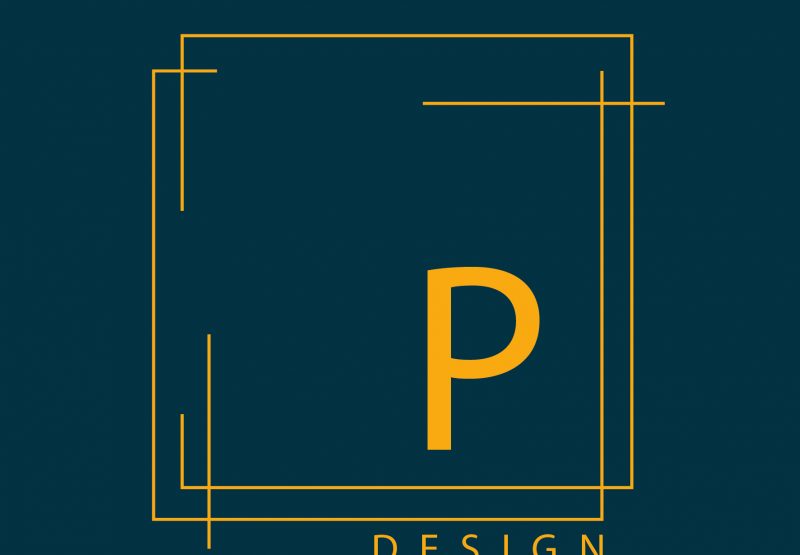 We offer professional parametric designs service, since we have the most talented and creative scripters in our team. Our reputation and glories in this field has been launched internationally. 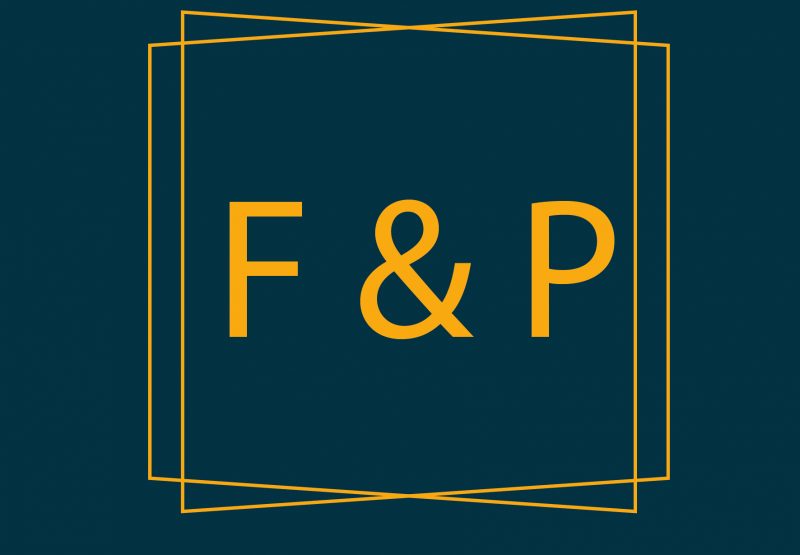 This is our slogan and our pride. We happily announce that we design avantgarde yet constructible. We strongly duel over this; it doesn't only mean our designs are easy to construct by our details, but also it means we  will come up with design solutions. Our research background, keeps us updated about material sciences and Innovative technics. 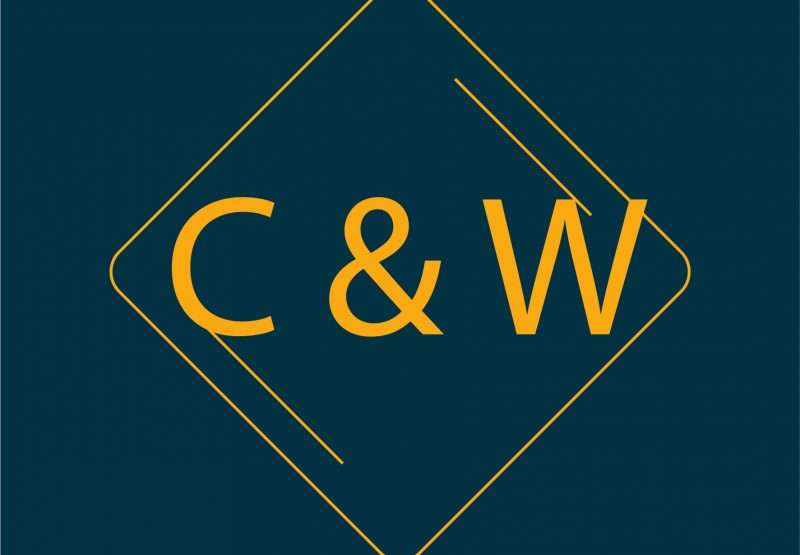 Courses has been held upon our experiments and skills within parametric design and digital Fabrication. Most of these courses has been held within universities or private institutes with the aim of crowd sourcing. These workshops has been very productive and resulted beautiful master pieces in forms of Pavilions, objects & scientific papers.